July 04, 2014
As some of you may know I have not been able to train since January due to a shoulder injury. But just last week the physio has agreed to let me train with extremely low weight. While coming from the gym I noticed and parked at some traffic lights Fabio walked across the road in front of me.
Not being one to let a feeling slip that he could produce some good model shots I called him over and handed him my model card.

After a week or so he called me up and we arranged small photography shoot to see hows things would look.

Below are some of the images we produced from that first meeting. 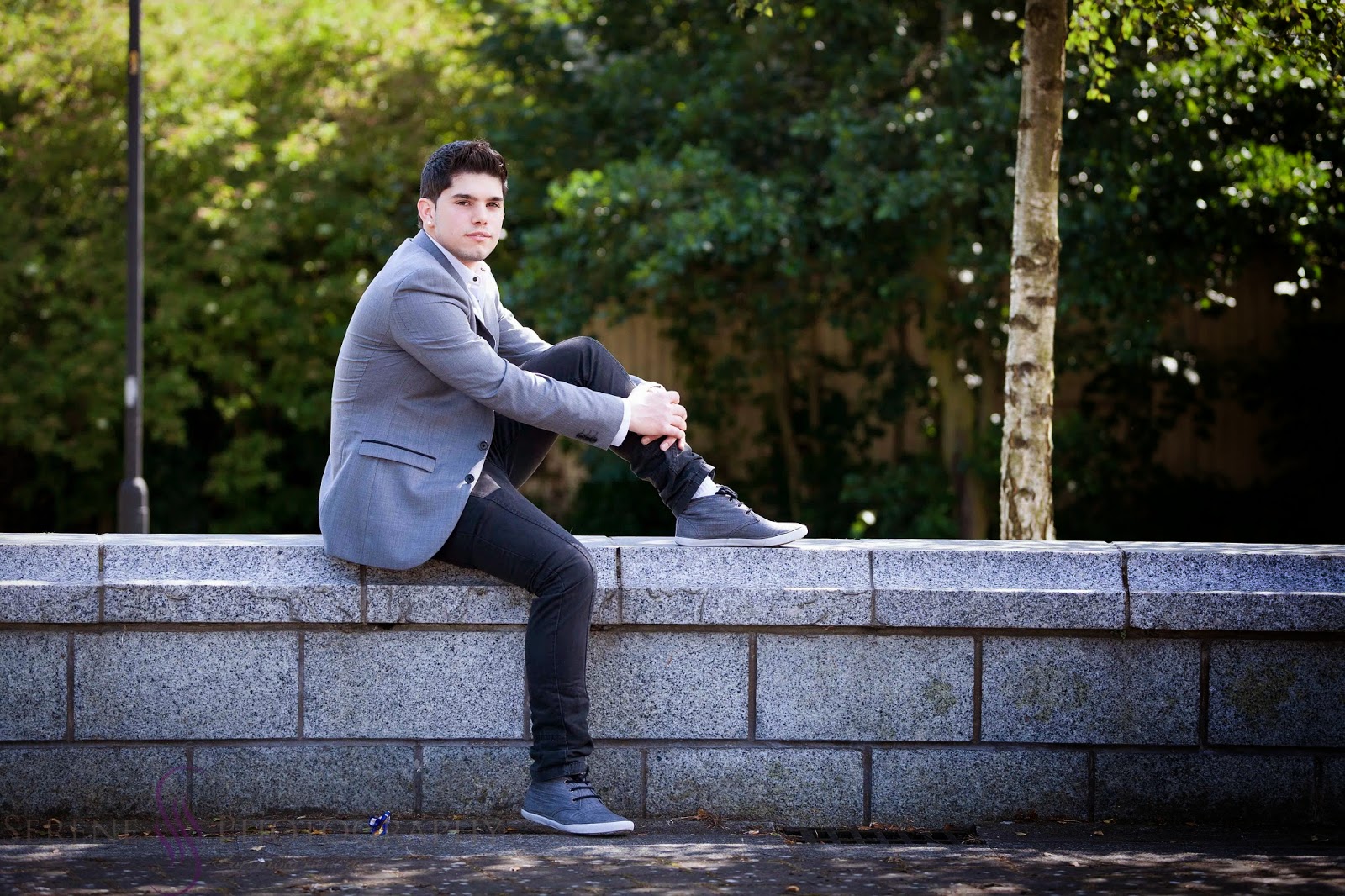 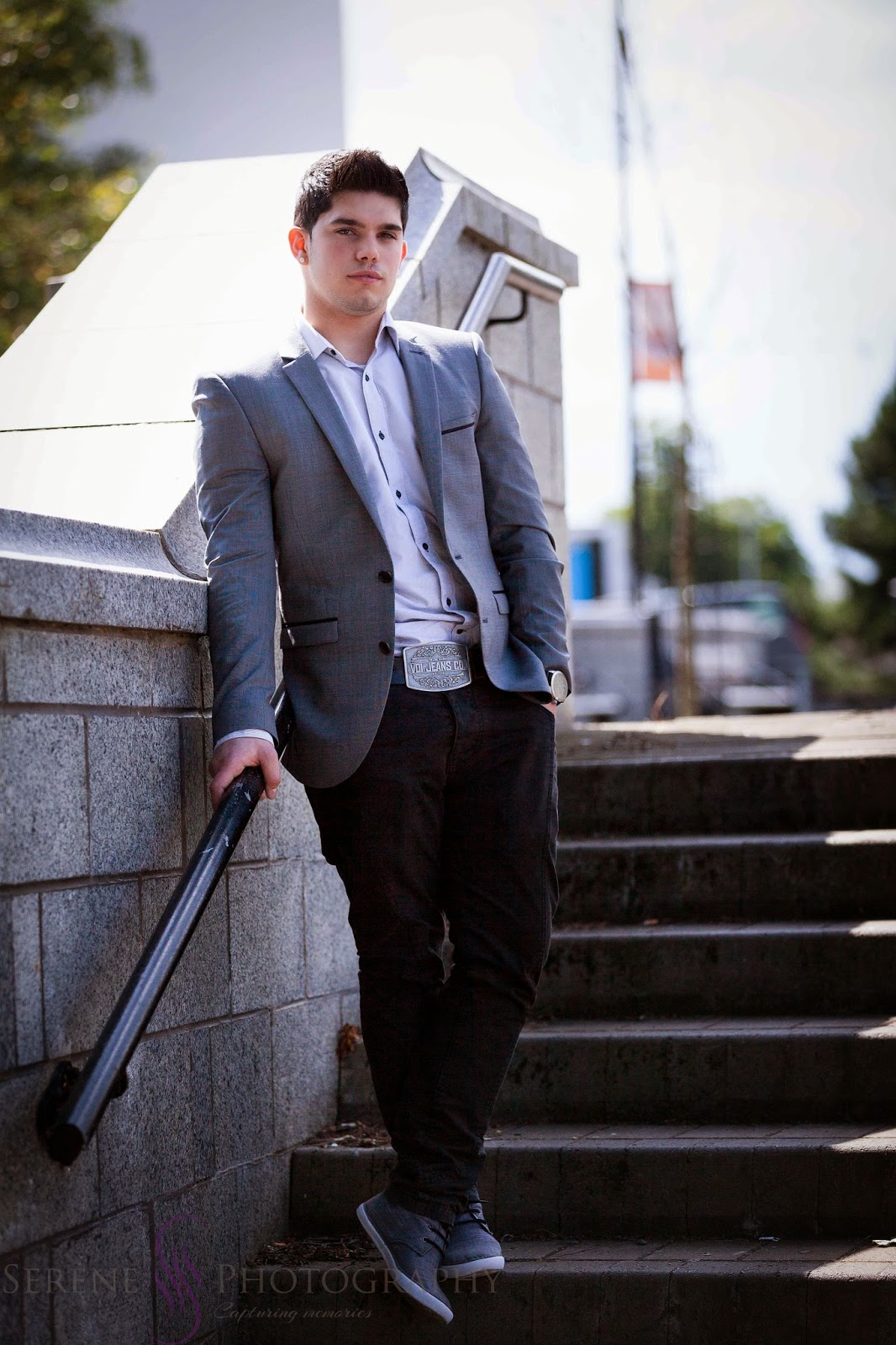 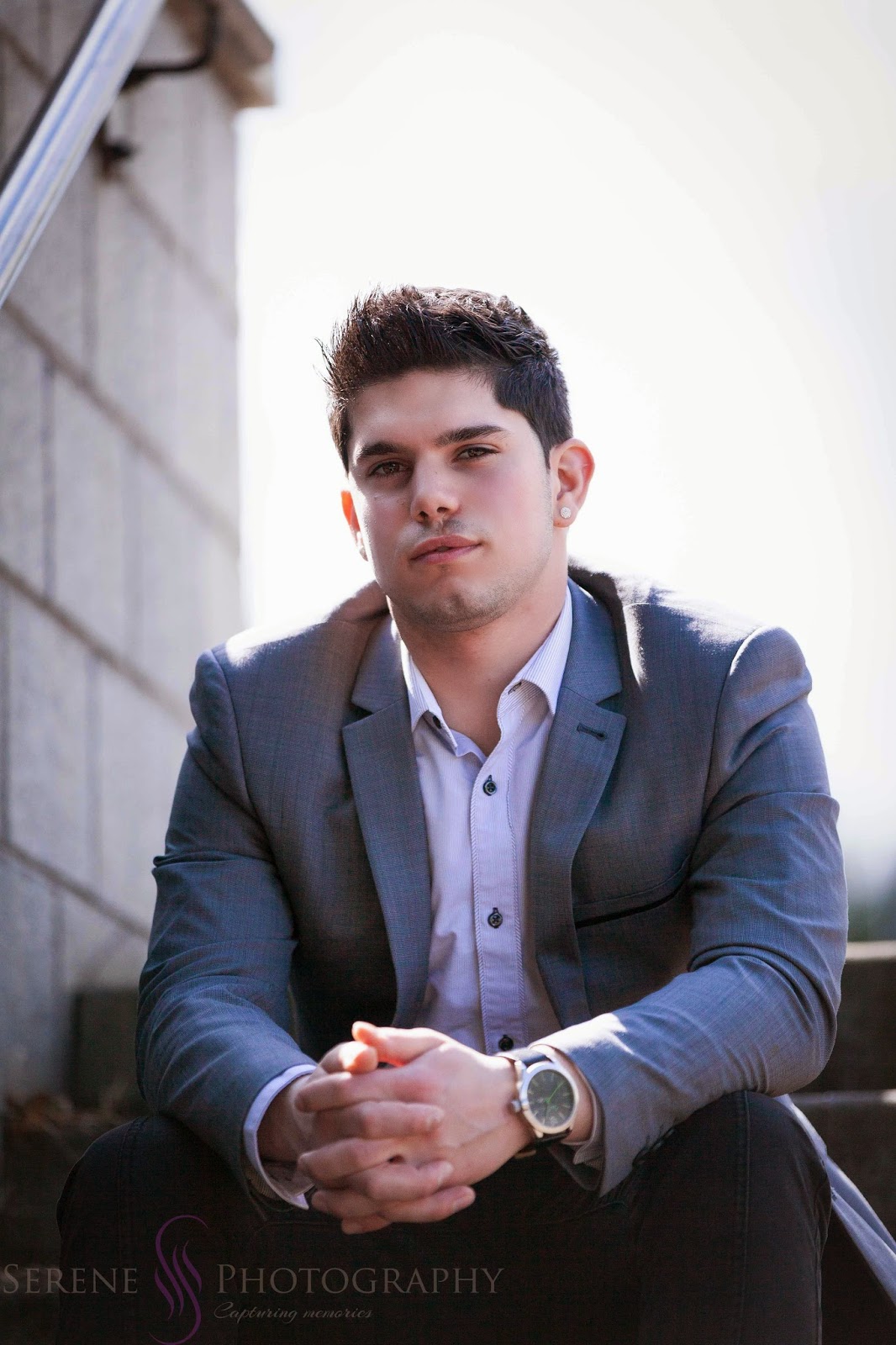 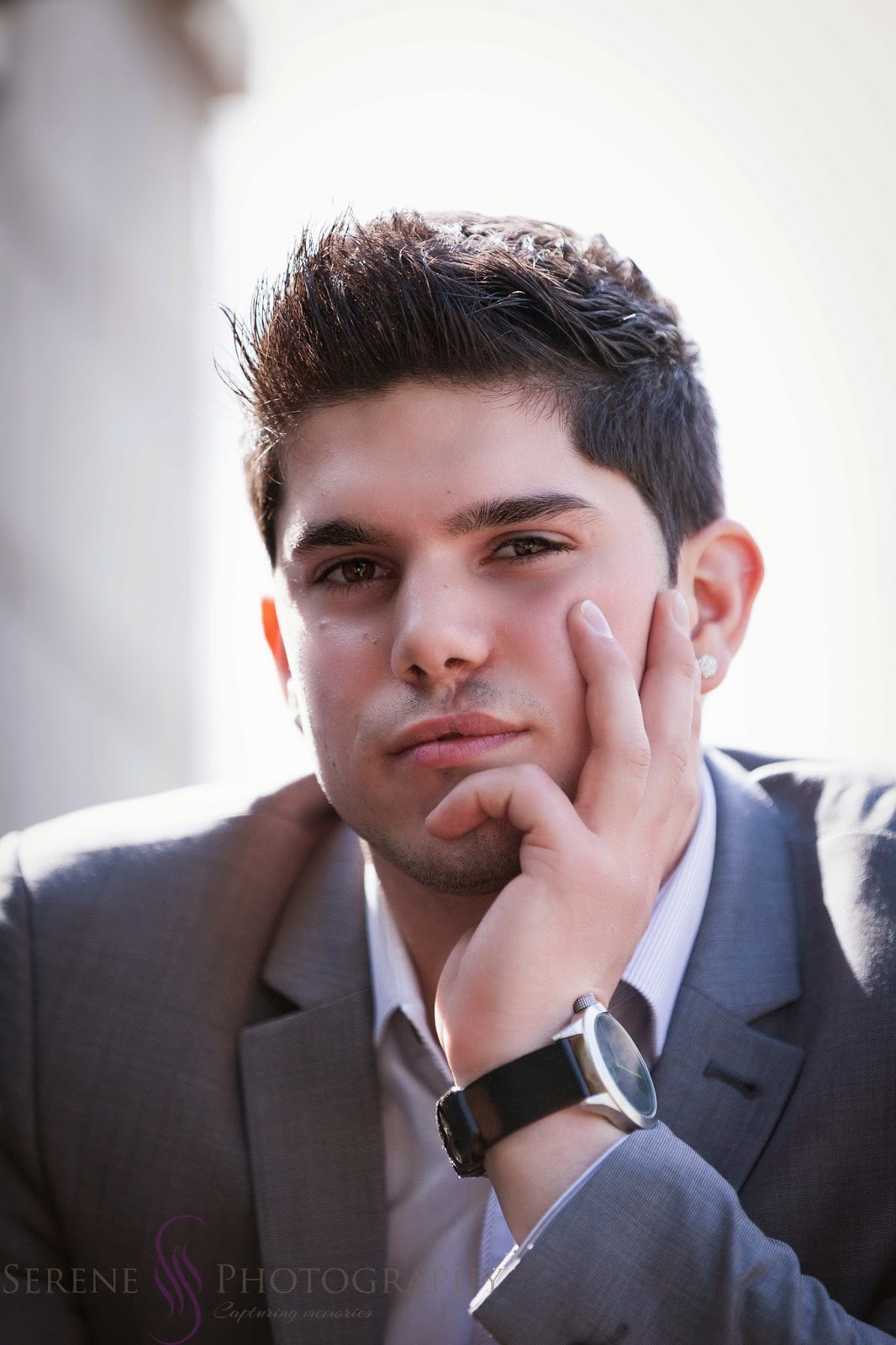 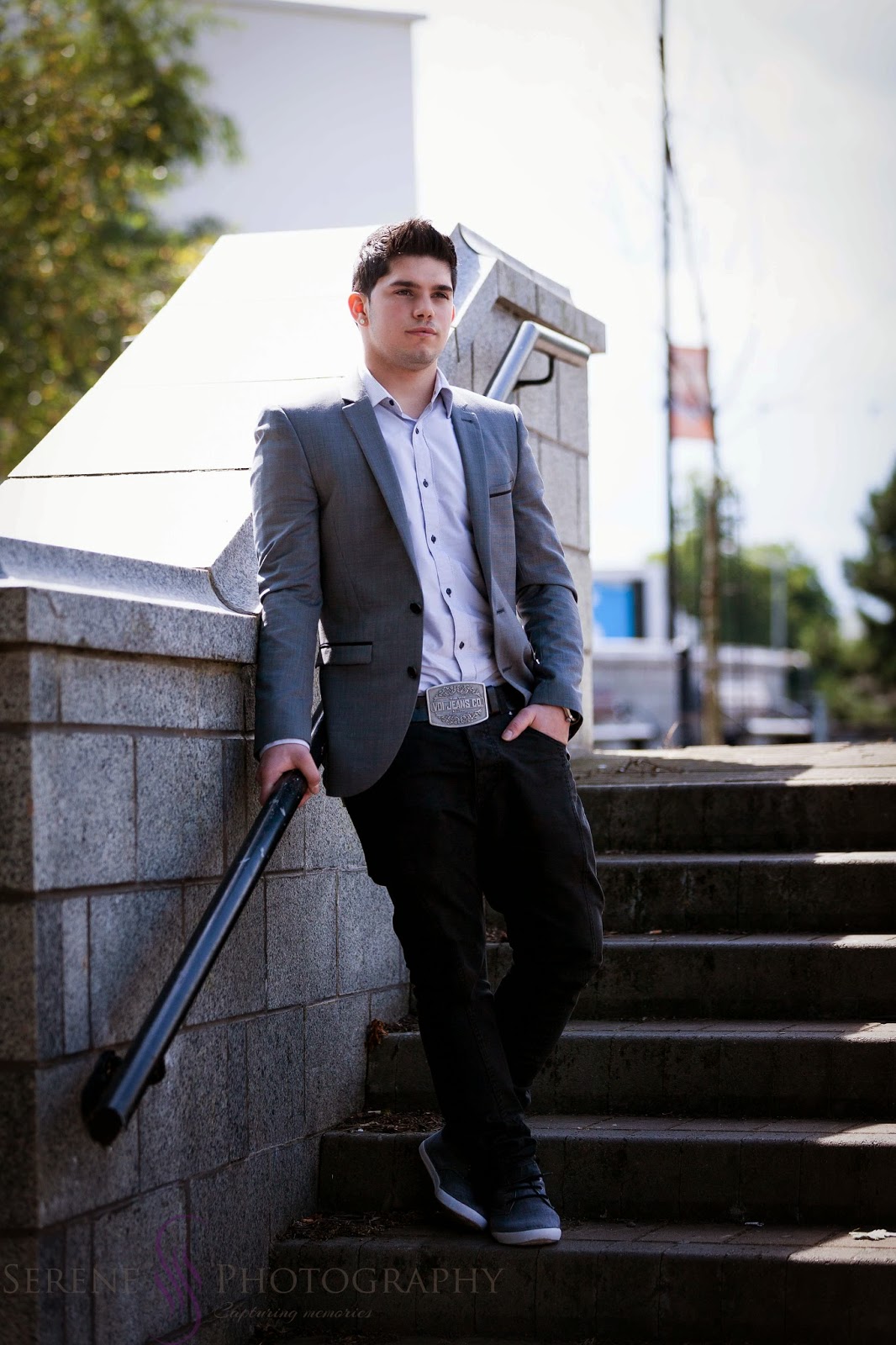 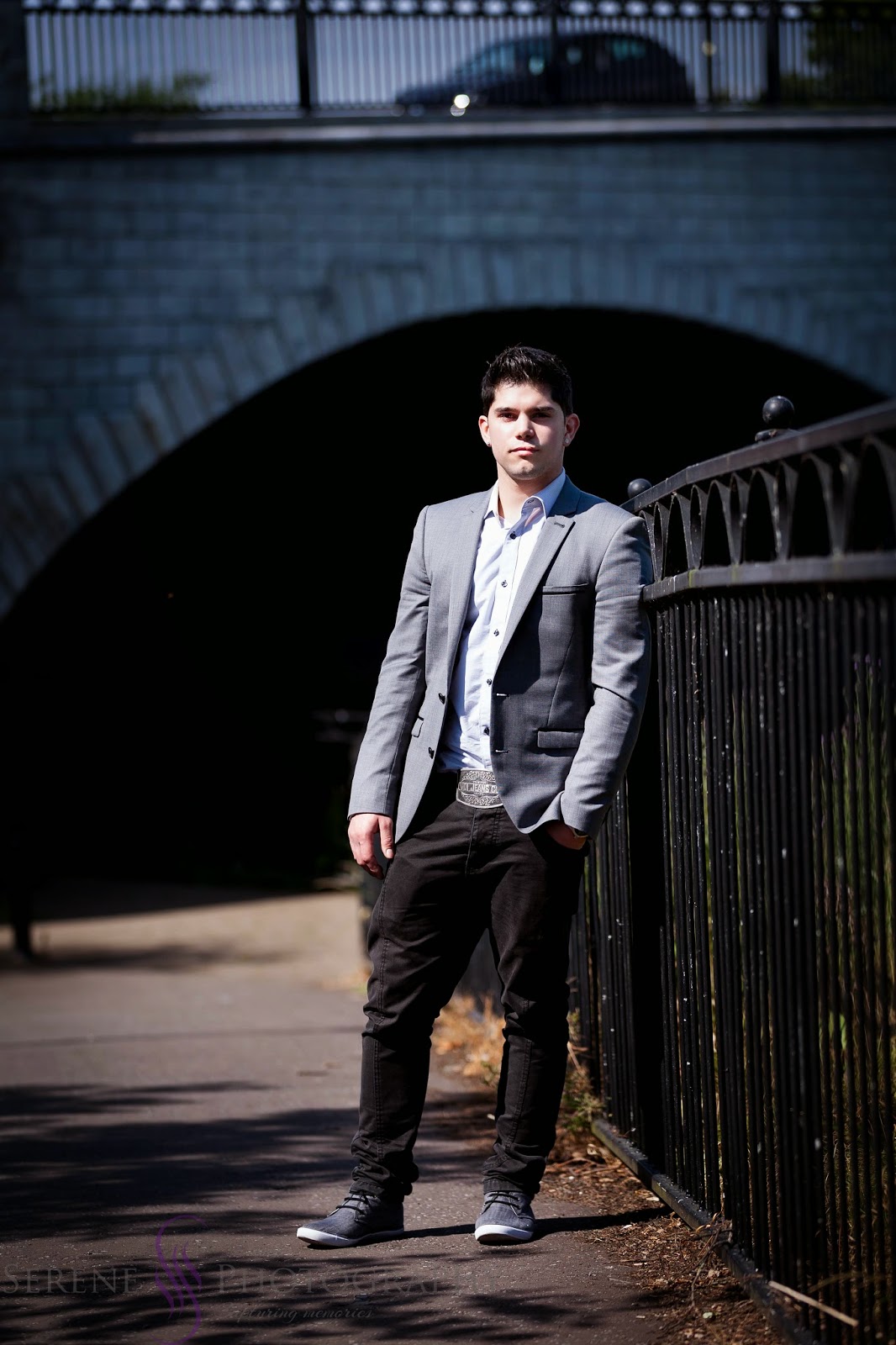 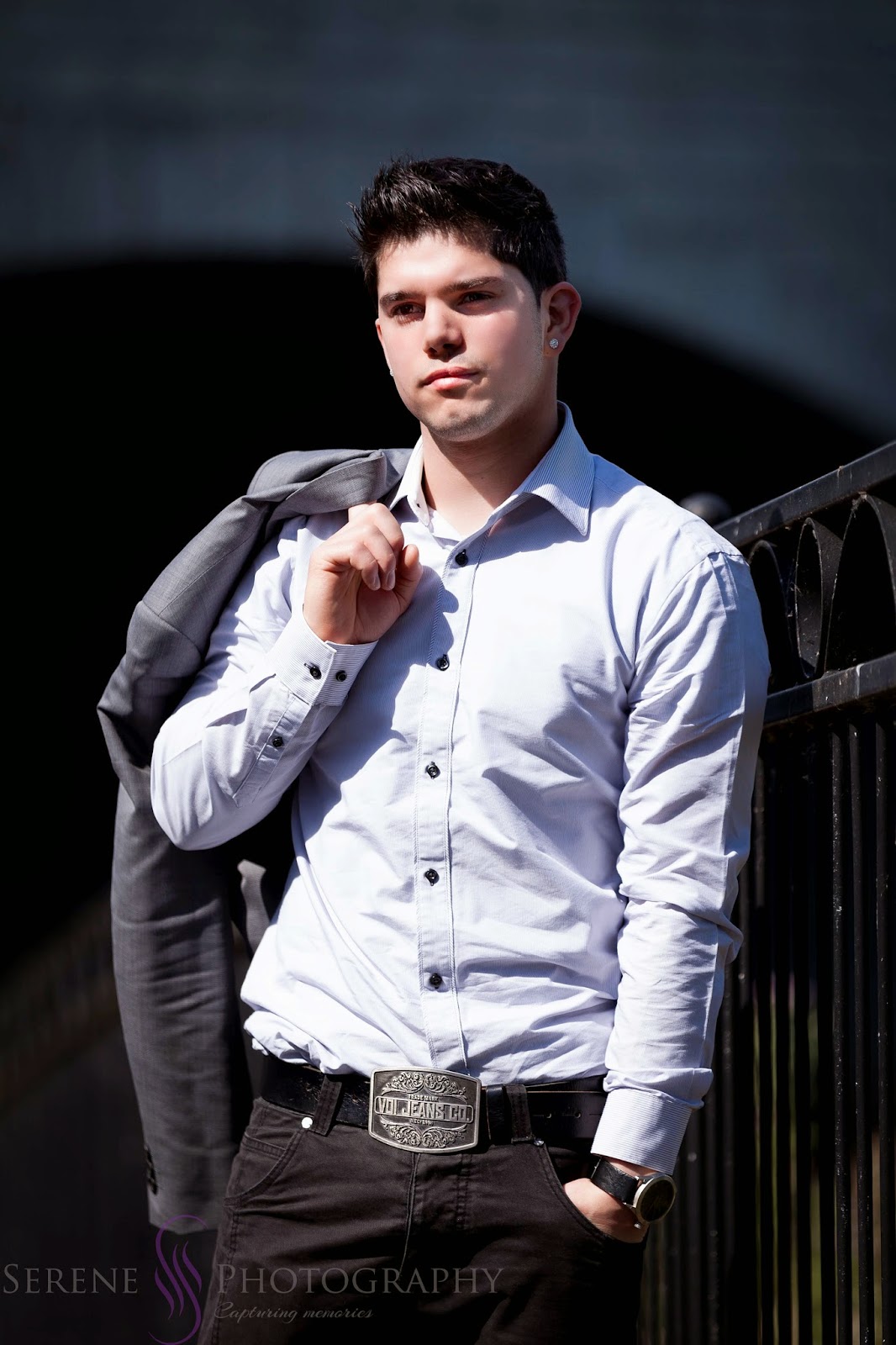 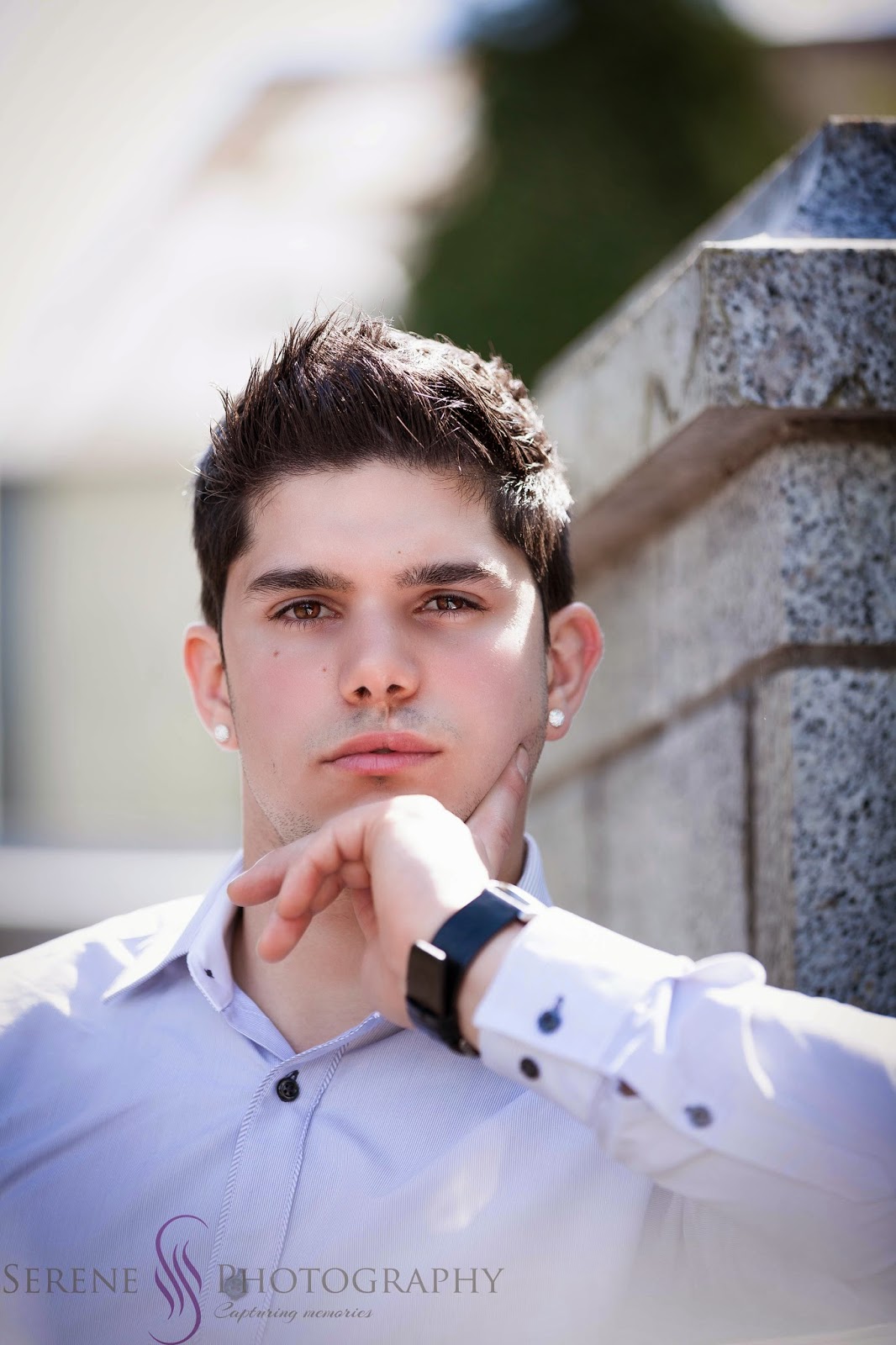 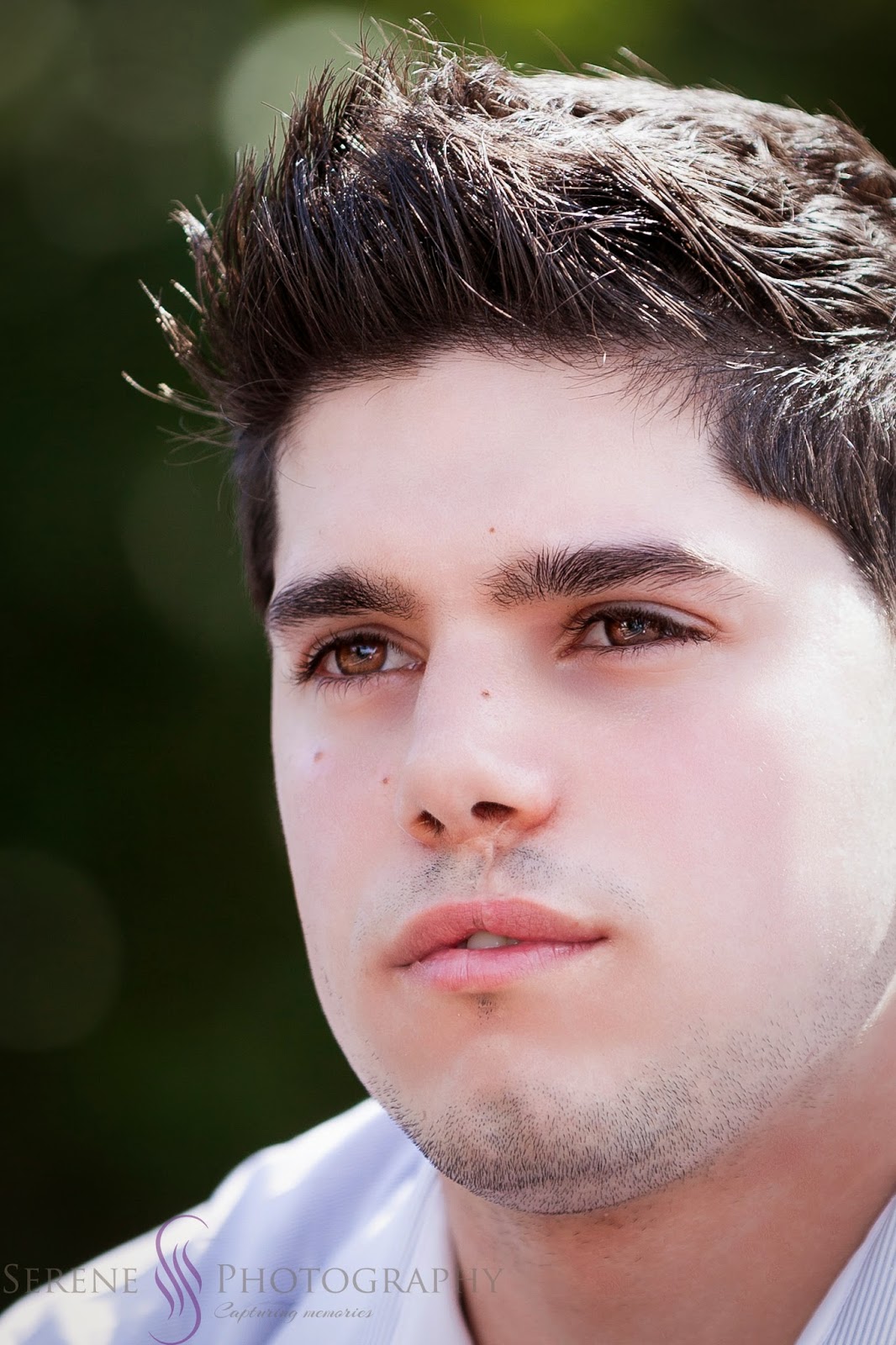 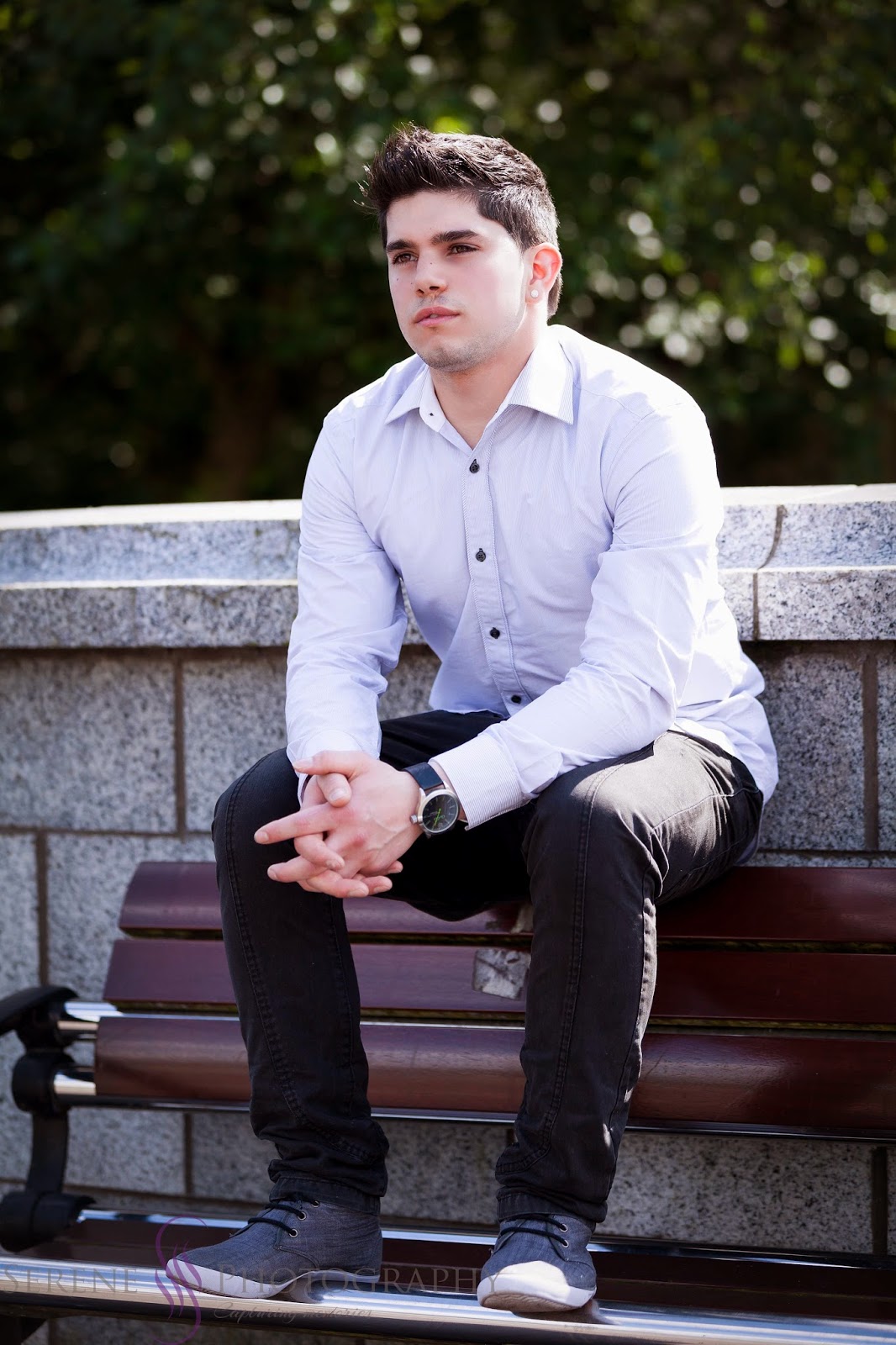 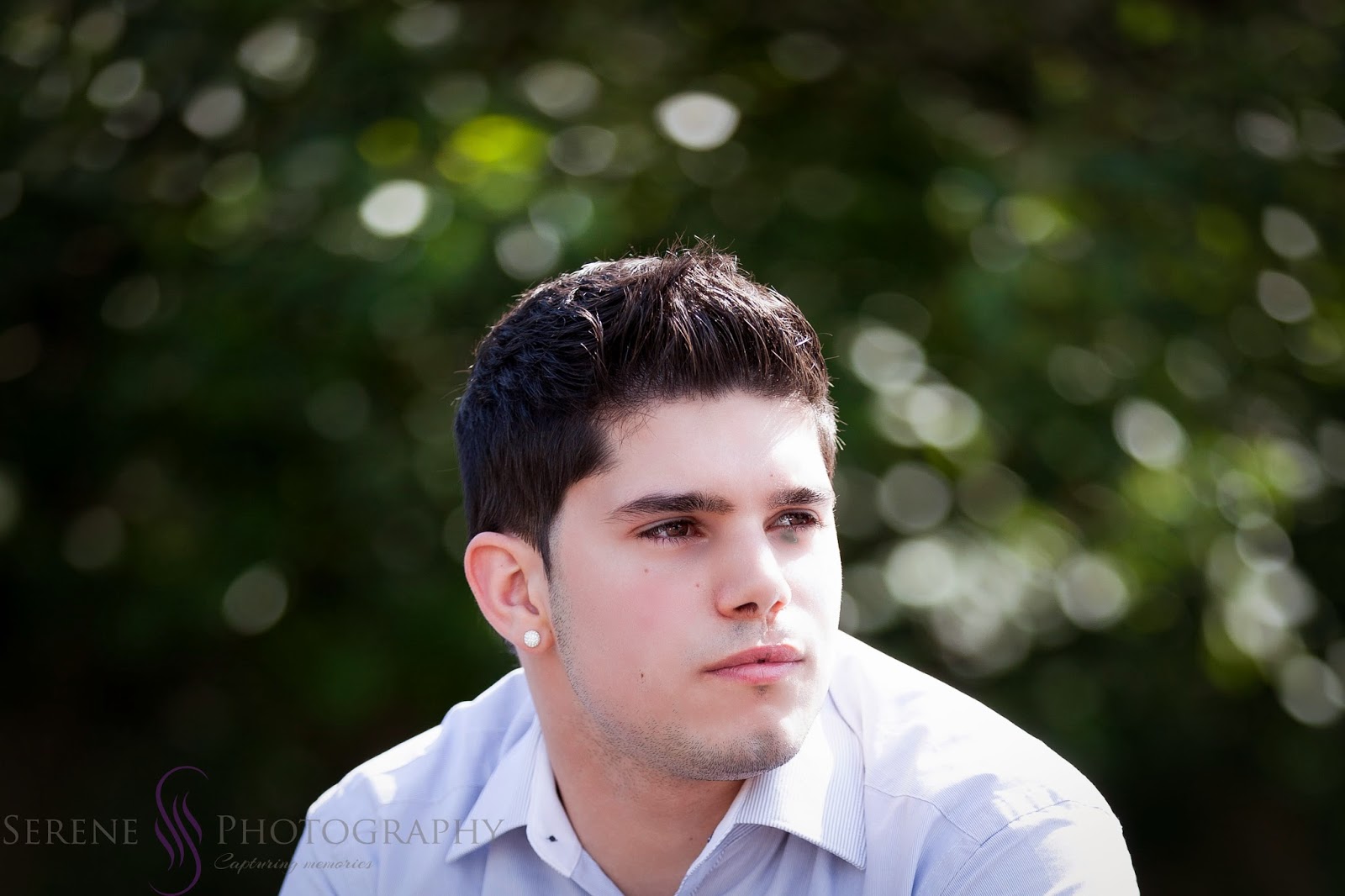 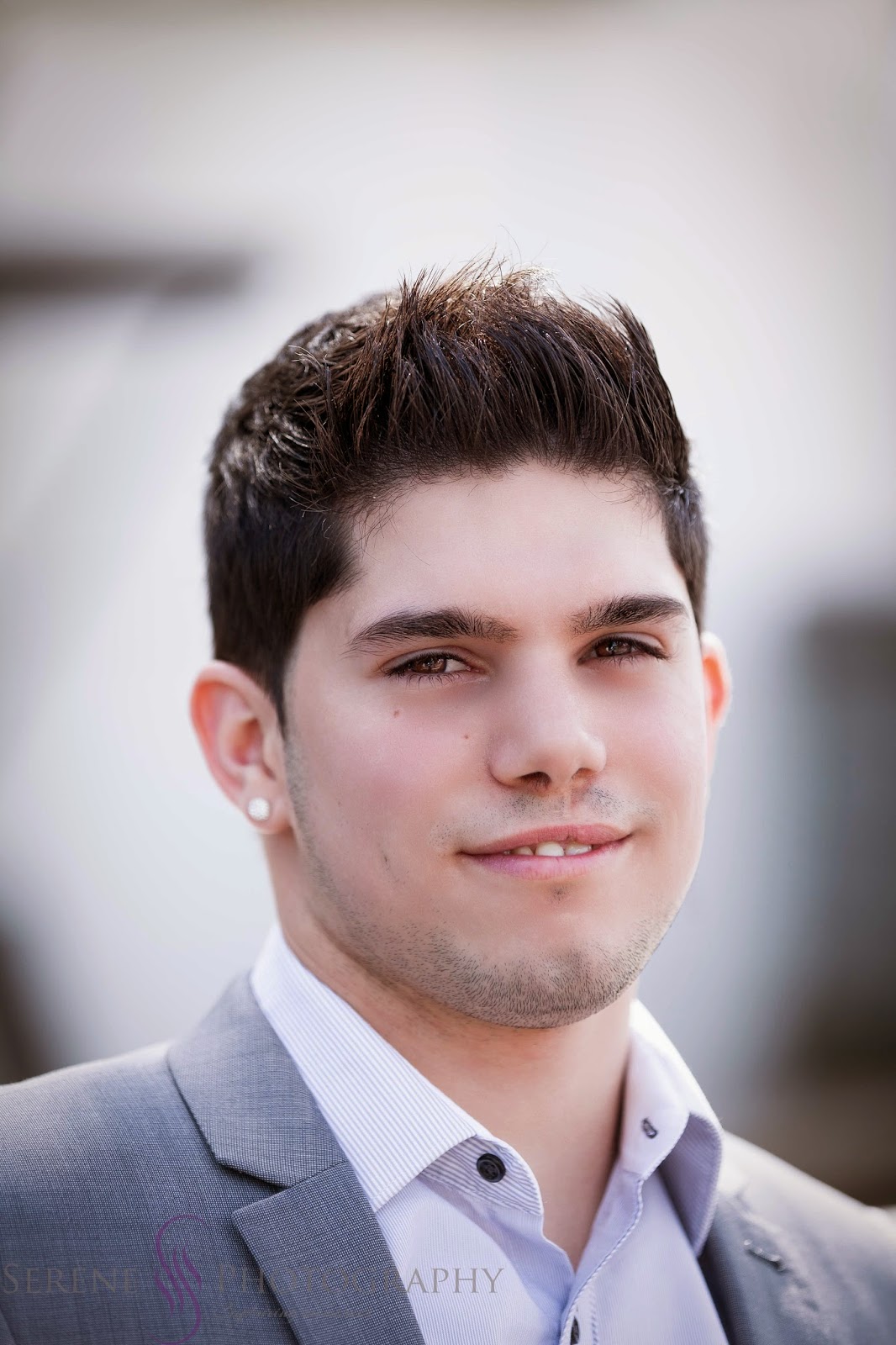 I have joined here with the purpose to have a portfolio of exclusive fine art images.

At the minute there are some fine art body scape images available for sale in print, canvas and acrylic.

Over the summer I hope to get a lot more variety there for something unique.

Photo Portrait session in Tannaghmore Gardens with Barbara and Tim

June 12, 2014
Finally!! lol I contacted Tim quite a while ago to ask if he would be interested in modelling for a photography session for me. With work being extremely busy it got pushed on the back burner with both Tim and myself.

But it was a joy to meet up with him several weeks ago and arranged to meet up for a studio session. Unfortunately the studio was not available on the day that suited him, so we had to settle for a locational shoot. He also asked if I could photograph his girlfriend Barbara, a beautiful girl from Brazil, which I was more than happy to include.

So I'm just back from the shoot and it was a real joy to meet them both and  capture some images for both of them.

Here are a few from that session that I hope you like. Neither of them ad ever stood for model photography before and it can feel un-natural or posy but I think they both managed well on their first time.

February 21, 2015
A month or so ago I placed a castling call up on my Model Mayhem site asking for stylists, make up artist and hair designers. I have been taking part in model photography for almost 2 years now and want to progress into a more polished and professional image. That can not be done with photography alone but needs a good group of stylists, mua and hair designers all working together to produce work they can all take pride in.

A couple of weeks ago Rebecca Durran contacted me and we met up in a cafe in Portadown to discuss ideas about make up. Rebecca was looking to collaborate with me on a creative art project. Rebecca was already aware of the models I had photographed on Model Mayhem and  after contacting them about this, they all wanted to take part.

The hardest part of any collaboration is planning lol. Rebecca, model, studio and myself all have to have free time all at once. After giving Rebecca my work schedule, she mentioned Thursday last week and a day when she would be free. It …
Post a Comment
Read more