June 22, 2016
Had the opportunity in February to photograph Philip in the studio. It was going to be a but different than I had done before. Due to Philip's age it was not general practice to use a strobe flash as it may not be good for his eyes. So the studio had a small continuous light that I was able to use.

I also did not have the opportunity to photograph a child in the studio before so it was new ground for me.

So without any more delay, here are a few images from the shoot. Philip was adorable and didn't have one moment without him being his usual cheerful self. 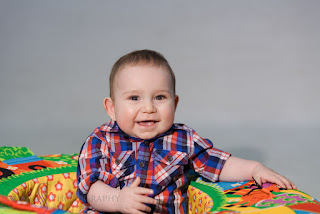 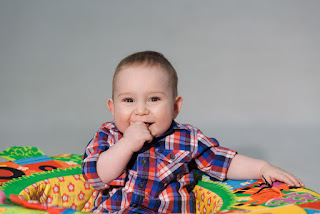 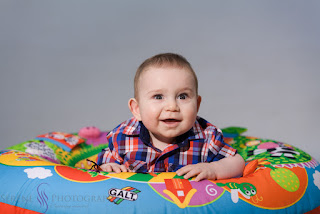 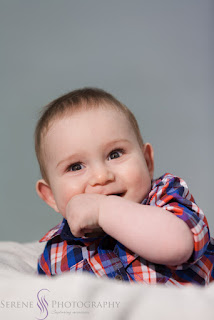 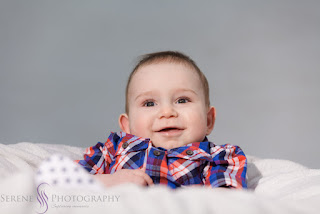 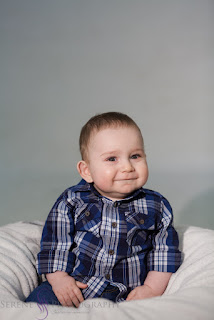 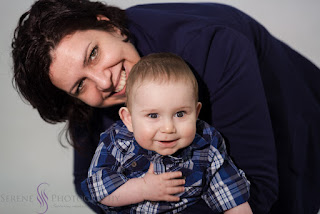 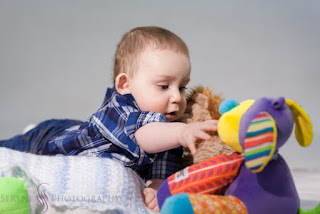 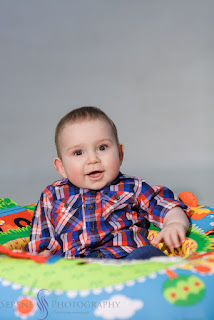 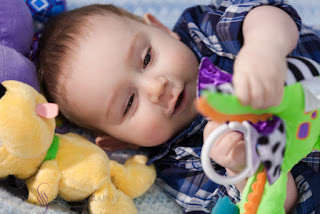 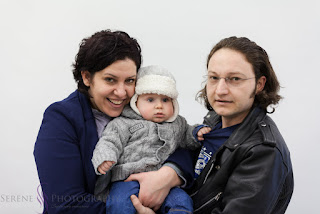 May 01, 2015
The first time I met Carlos in Feb 2014, he brought his sister Monica along with him. It was great to meet them both and after that I met her on several occasions. She had mentioned the desire to have a photoshoot so last week we met up at Tanaghmore Gardens an the following are a few images from that session. Web site Facebook Google+
1 comment
Read more

November 07, 2017
I thought I had placed photographs taken for Wolfwear Athletics  in the blog before now, but on checking it has dawned on me that I have not. Wolfwear Athletics has been a project under taken this year which has been so rewarding for me personally. It all started out one day in the gym when I over heard a conversation with Teresa who I have photographed with a lad. He had or was in the process of designing his own sports range and was looking to get a photographer. I approached Ryan, introduced myself and offered to help him if he wanted by shooting his range for him.
Post a comment
Read more

September 26, 2019
It was a joy again to be asked to photograph Wolfwear's new range of sports wear. After doing the first shoot for Ryan, and training in the same gym, it has been nice to now have Ryan as a friend.
1 comment
Read more